Panoptic is a 1-vs-1, asymmetrical local multiplayer VR-vs-PC game.

Panoptic is a local multiplayer VR game that pits you against a friend, where you play as either the giant Overseer or tiny Challenger in a stealthy game of cat and mouse. Will the Challenger slip away undetected through the crowds, or will the Overseer track them down with their powerful laser eye?

Born out of a multi-award winning game jam prototype, Panoptic sees one player enter virtual reality as the Overseer, a powerful being that searches the world and its inhabitants for any signs of uprising. The other player uses the PC, and becomes one of the tiny Beings under the watchful eye of the Overseer. Tasked with destroying the Overseer’s energy sources, blending in becomes critical. A misstep, breaking away from the crowd cover of other Beings, or being spotted destroying an energy orb turns the search into a nerve-wracking hunt. Armed with a slow-charging eye laser capable of killing a Being with a single shot, the Overseer will suddenly have the advantage, as the dissident Being attempts to once again hide in plain sight.

With an unsettling, mysterious atmosphere that hints at a dark and secretive lore, Panoptic features several levels and environments, a wondrous sense of scale, and short - but constantly intense - rounds of local 1v1 competition.

You are purchasing a Steam Key
(+ DRM-free version once available)

To keep development manageable for our very small team, the game is currently only playable through Steam.
By purchasing Panoptic here on Itch, you will therefore currently only receive a Steam key, which you must then activate on your Steam account.

However, we do intend to create a DRM-free version at some point, which will then be added for free to your current purchase here on Itch!

Panoptic is made specifically for VR, and is being designed using HTC Vive (non-Pro), Oculus Rift (CV1 + S), and Windows Mixed Reality (Acer, development edition).
Compatibility with other SteamVR-compatible VR systems should be fine, but as they cannot be tested by us, we cannot guarantee it.
Please contact us if you have questions about potential compatibly with your PC-based VR system.
The game is primarily designed for 360° room-scale VR setups of at least 2m x 1.5m, but can also be played with a seated or standing setup.

Local Multiplayer only
To play Panoptic, you need two players, sharing a single PC: one player wearing the VR goggles, and the other using the PC's monitor and keyboard/mouse (or gamepad). There is currently no online multiplayer, and no guarantee that there ever will be.

Panoptic was first designed for IGJam16 (16th-19th of August 2016),
a 48-hour game jam during GamesCom 2016 (Cologne, Germany).
The game has received several awards and nominations since:

In order to download this VR game you must purchase it at or above the minimum price of $16.99 USD. Your purchase comes with a Steam key. You will get access to the following files:

Activate your Key on Steam, after claiming it on your Itch download page

This game is so much fun! Thank you for the unique experience. 😎

For anybody having a tough time finding someone to play locally, check out Steam's new feature "Remote Play Together":

Essentially it mirrors your screen and lets you play over the net with a steam friend, and they don't need a copy of the game. Enjoy!

Great game! im a unity game dev, it's nice to see someone actually putting out a polished and not ugly game, the internet is filled with those, this is awesome, really enjoyed playing it :) thanks! waiting for some maps. can i join the team? i can do 3D modelling, thanks! my email is hamzadadkhan1@gmail.com

This is the most fun I've had on a game in a long time! It gets legitimately frustrating as the overseer for all the right reasons! Can't wait to see more levels! (I play superhot first in this video & then this amazing game!)

Hi, did you do it with Unreal or Unity?

This looks amazing. My only question is that, does this require two pcs (one for vive, one for PC player), or is it local to a single PC?

Woops, sorry we missed your comment! In case you did not try it yourself, it is in fact local multiplayer! Sorry again for the delay!

Thanks a bunch! Yeah sorry haven't given it a chance yet, gotta get someone to try it with me

Played this with a friend over the weekend, it was a ton of fun! Great design, cant wait for more levels :)

Thank you very much! :)
And we intend to have more levels in the full game!
— Panoptic Jan

Reply
The Finch Company6 years ago(+2)

can you guys make a mac build for the non-vr player? :D

As the sole Mac user on the team, I will try my very best to assure this will be the case, if a networked multiplayer feature ever gets implemented. ;)
— Panoptic Jan

Reply
The Finch Company6 years ago(+1) 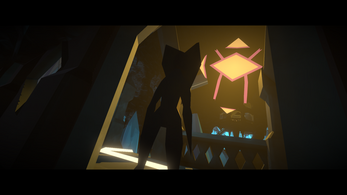 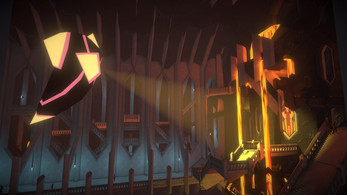 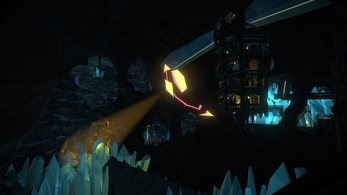 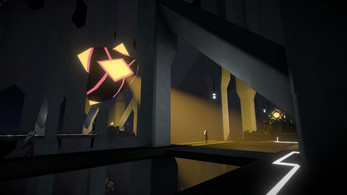 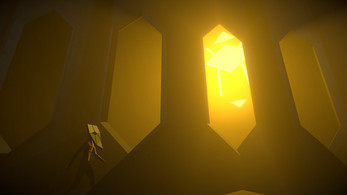 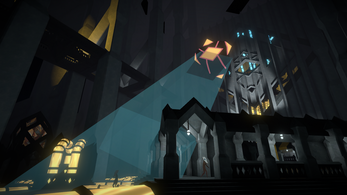 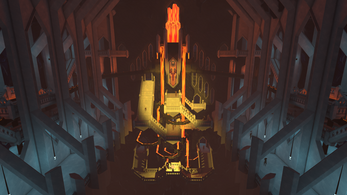 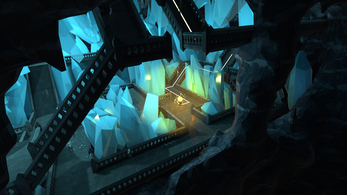 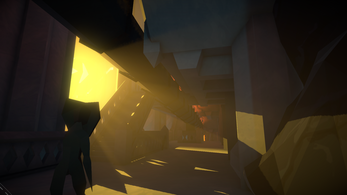 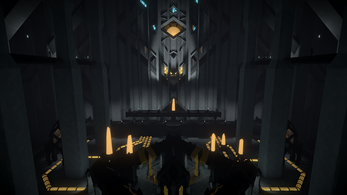 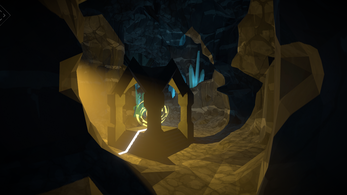 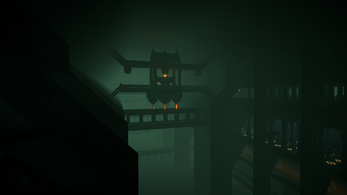